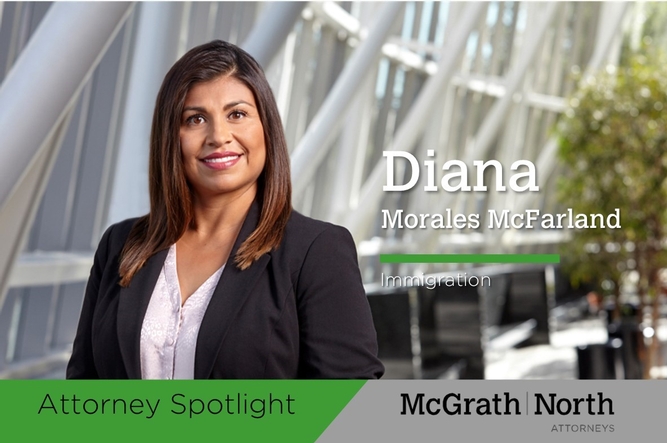 Organizing The Family: The Purpose And Operation Of A Family Office 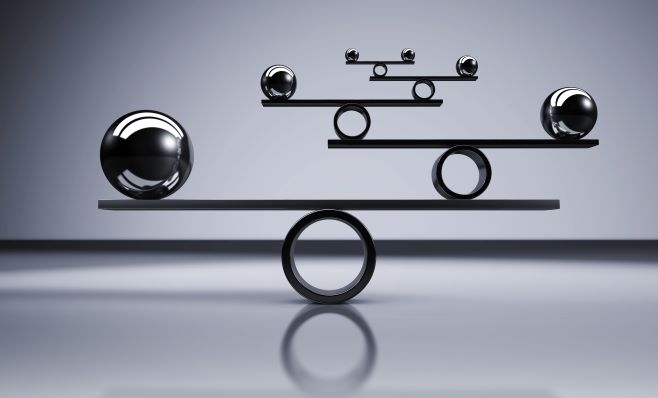 After a matriarch and/or patriarch of a family (often referred to as the first generation or "G1") accumulates wealth, whether through closely held business arrangements or other investments, the G1 generation begins to consider how and in what form the next generations (children being "G2", grandchildren being "G3", and so on) should become involved. Once the G1 generation has made the decision to include subsequent generations in either wealth management or business operations, that G1 generation has inevitably created some form of a "family office," whether intentionally or unintentionally. The manner in which a family office can be structured varies greatly, but the common theme is that it is a way of putting certain formalities around the manner in which a family manages wealth and perpetuates the family's shared purpose and values.