With chapter 11 bankruptcy filings on the rise, all businesses are expected to begin feeling the impacts this year. This article provides a summary of significant changes to the bankruptcy code that lenders should be aware of as they navigate anticipated increased bankruptcy filings from borrowers.

The newest form of relief is the Small Business Reorganization Act, which became effective in February of 2020 (the “SBRA”).  The SBRA, as promised, has been effective at allowing business debtors, whether operating through an entity or as individuals, to reorganize in a fast and cost-effective manner.  In addition, and as a result of the CARES Act, eligibility for a debtor to file under the SBRA has been expanded from those debtors who have debt of $2,725,625 to those with debt of $7,500,000 [1].

As background, the SBRA makes changes to the existing chapter 11 process, which will significantly affect many secured creditors.  The significant changes include, for example, the elimination of the “absolute priority rule,” which historically has provided creditors with significant leverage to either force the debtor to propose a plan which pays unsecured (deficiency) claims in full, or otherwise find new money to do so.   Business debtors operating as sole proprietors, may also now under certain conditions modify certain residential mortgages.  Further, the SBRA is designed to move in an accelerated fashion and requires a debtor to have a plan on file within 90 days of filing.  Creditors, including secured creditors, may find themselves impaired without remedy if they do not pay close attention to the debtor’s filings, stated intentions, and court deadlines.

If you receive a notice from a bankruptcy court that your borrower has filed a case under the SBRA, you should immediately keep the following in mind:

If you have questions about these changes to bankruptcy law, or its application to specific customer circumstances, please contact Lauren R. Goodman or James J. Niemeier McGrath North’s Insolvency, Restructuring, and Bankruptcy Group. 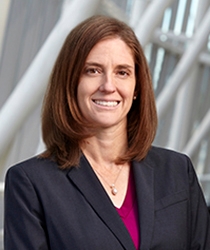 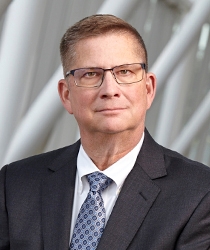