Creditor's Alert: Enforceability of Subject to Approval Guaranty Provisions in Credit Applications Requires Approval by YOU.

Tuesday, December 18th, the Nebraska Court of Appeals handed down an important decision affecting creditors’ rights to enforce guaranty provisions contained in credit applications. If you use guaranties in connection with credit applications which provide the guaranty is subject to approval, this decision directly affects you.

For additional information and tips on how to incorporate best practices in your business in light of the Braunger Foods decision, please contact the attorney at McGrath North with whom you are regularly in contact with. A complete copy of the Braunger Foods Opinion is available online at the Nebraska Judicial Branch website or through this link – Braunger Food Opinion. 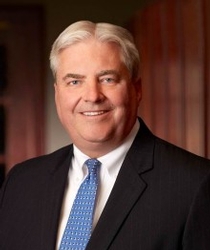 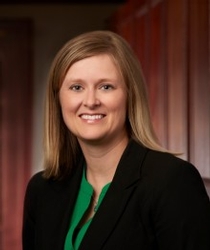