However, in 2007 the United States Supreme Court held in Leegin Creative Leather Prods., Inc. v. PSKS, Inc. that minimum resale price maintenance agreements were no longer per se illegal, but would instead be assessed under the “rule of reason” analysis.  The “rule of reason” assesses whether or not the pro-competitive benefits of a minimum resale price maintenance agreement (i.e. stimulating competition, providing consumers with more options, etc.) outweigh any anti-competitive harm associated therewith (cartel organization, price fixing, etc.).

The Leegin decision prompted legislative action at the federal level during 2009, as bills were introduced in the United States Senate and the United States House of Representatives (each titled “The Discount Consumer Protection Act”) to declare minimum resale price maintenance agreements as per se illegal.  During 2010, each bill was reported out of committee and placed on the Senate Legislative Calendar and the Union Calendar, respectively.   Attorneys General representing thirty-eight (38) states also signed a letter to the Judiciary Committees for the Senate and the House of Representatives indicating their support for The Discount Consumer Protection Act.

So long as the Leegin decision remains valid law, manufacturers that currently have or are interested in enacting minimum resale price maintenance agreements need to keep the following points in mind. 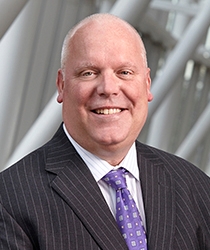 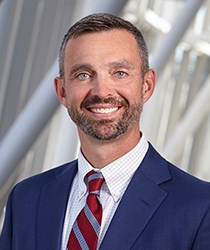