Social Media Privacy: In Court, It May Not Be Your Choice

Let’s face it: in today’s world, social networking is everywhere. Whether via Facebook, MySpace, or Twitter, we are all attempting to stay connected with friends, family, or even co-workers. Many of these sites offer “privacy settings” allowing us to keep some of this information private by limiting access to only those authorized. But, be advised: if you are ever involved in a lawsuit, this “private” information may not be quite as private as you may think.

This is exactly what one woman found out the hard way in a recent case in New York.1  The woman sued a company for personal injuries claiming that, because of the company, she was permanently impaired and could no longer participate in certain activities. But, was she exaggerating? Based on the woman’s publicly available social networking pages, the company thought so. So, the company requested the court allow it access to the woman’s current and historical Facebook and MySpace pages and account, including deleted pages and information.

Surely, the woman thought, that information was private, right?

Wrong. Because it was believed that the woman had placed information on these sites that was inconsistent with her claims about the nature and extent of her injuries, the court allowed the company to access the woman’s Facebook and MySpace accounts.

Too bad. The court reasoned that, although the sites allowed the woman to control with whom her information was shared, there was a reasonable likelihood that the private portions of the sites contained additional information that was relevant to the company’s defense. In addition, the woman had no legitimate reasonable expectation of privacy in the sites that would outweigh the company’s need for access. This was especially true in light of the fact that neither site guaranteed complete privacy. So, the court determined, that when the woman created her accounts, “she consented to the fact that her personal information would be shared with others notwithstanding her privacy setting” – e.g. by placing her information on these sites, the woman knew her information may become publicly available.

This decision is just the tip of the iceberg. As more and more people utilize social networking sites, privacy issues similar to that addressed by the New York court are likely to become more frequent. So, although these sites can provide valuable services, be advised:  even if your privacy setting is “High” and your profile is limited to “Friends Only,” you may not be in complete control of who can access the information contained on your account. 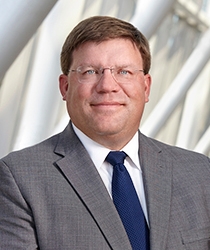 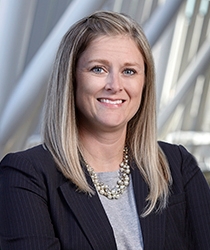